The Impact of Citizen Science

Sally Otto, a zoologist at UBC, tells us why citizen scientists are so important.

In 2010, I served on an expert panel that surveyed the status of knowledge about biological diversity in Canada, bemoaning how little we know[1].  At the time, there were 6.35 million records of any species from Canada[2], including holdings by museums and field observations — just one data point for every 388 acres of this country! Most were bird observations (56%). Plus, both then and now, most of what we know about Canada’s animals and plants came from the southern strip of the country (Fig 1 [3]).

Looking today, the number of records has ballooned to 71.9 million.  What happened in the intervening ten years?  Did we send out an army of scientists across the country to learn about our wildlife?  No, there are fewer scientists trained for this type of work than ever in Canada[1].  The army was you and people like you, every day people snapping pictures and recording what they’ve seen and heard - "citizen scientists” (Fig 2 from [2]).

Thank you! We need this data.

Because these records say when and where species were seen, it builds a treasure trove of information that we can mine to learn more about how our wildlife is doing in Canada. This data helps us know which species are declining in numbers and which are surviving, given the many habitat and environmental changes that we have wrought.  It helps us find invasive species and keep an eye out for their spread.  It helps us record how species are moving and adapting over space and time as the climate changes. It flags which species are failing to adjust, allowing us to better protect them.

Ten years from now, we can look back to these 72 million records and compare what has changed. But to do that for all of Canada’s wildlife, we need to fill in the huge gaps. Today, we only have 2.8M records for plants and 1.7M records for vertebrates other than birds. Plus, as Figure 1 shows, we know little across vast arrays of BC and the Province.

So, if you’re going out into nature, take some photos.  Post to iNaturalist, eBird, Birds Canada, or the WhaleReport App. Don’t know what you’re looking at?  Apps like Seek can help you identify plants and animals, allowing you to automatically send what you’ve found to iNaturalist. Still don’t know what you’re looking at?  Post anyways, because experts look at the photos to identify and verify the observations.

In a country as big as Canada, it will take a team effort to get a handle on what is happening to our wildlife. Please, join the team! 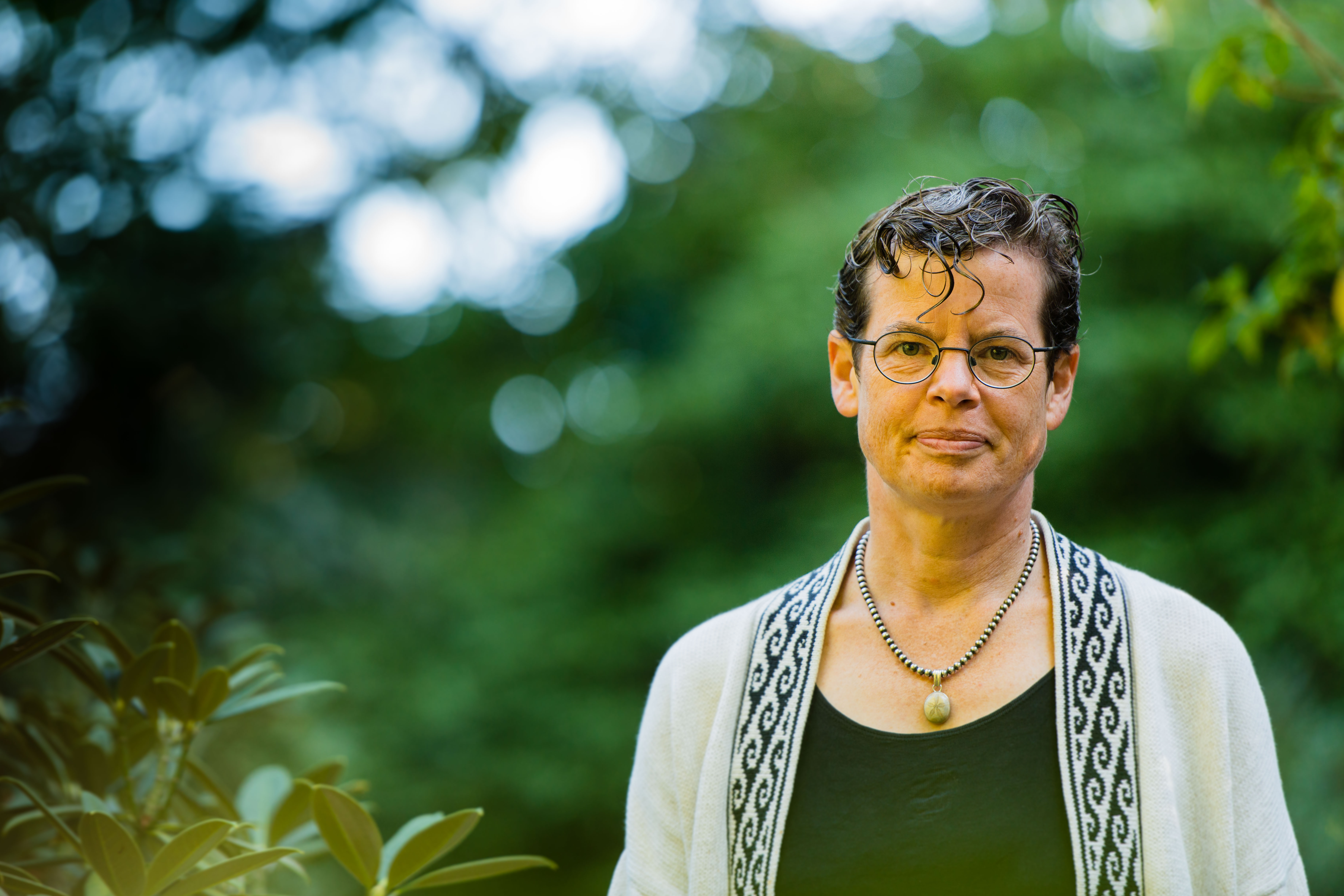 Sarah (Sally) Otto is a Killam University Professor at the University of British Columbia. Otto is known for her theoretical studies investigating how biological systems evolve, with over 200 publications and a book. Dr. Otto has served as founding member and Secretary of the Canadian Society of Ecology and Evolution. She launched and directs the Liber Ero program, a Canadian-wide post-doctoral program in conservation science. Awards include a MacArthur Fellowship, a Steacie Fellowship and Steacie Prize, and fellowship in the Royal Society of Canada, the American Academy of Arts and Sciences, and the National Academy of Sciences. Sshe currently serves on the Species at Risk Advisory Council to the  Minister of Environment and Climate Change Canada.

Thank you! We'll be in touch.